Behind the Lesson: Accentuating Natural Light

An editorial on the lesson Accentuating Natural Light by Jaron Schneider 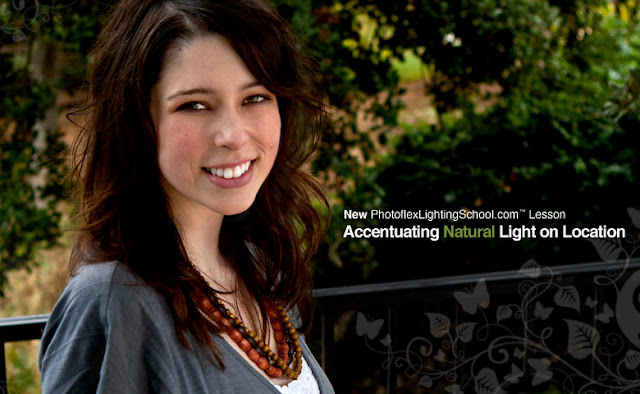 To be honest, I haven’t been using controlled lighting for more than four months. It was an intimidating process for me, and my experiences with shoemount flash on my camera in previous years was anything but successful. I hope I’m not the only one, but whenever I put one of those speedlights onto my camera, not a single photo I took came out usable. Harsh, flat light was commonplace. It was even worse using the flash that came attached to my camera. This was likely due to the fact I never realized that such hard light wasn’t going to be flattering up close, not without a modifier. But I didn’t know that! Something so simple and I just didn’t have the resources around that could explain those concepts to me.

With those bad memories in my past, picking up a flash was not an action that I considered something I would ever do again.

Since working with Photoflex®, I have been exposed to some great photographers. I talk with nationwide professional photographic sensations like Ian Spanier, Brian McCarty, Blair Bunting, Joel Grimes, and many others pretty regularly. I listened to them describe how they do what they do. The best part is, so can you. They write lessons for anyone to follow along with, and it’s amazing how well those little lessons work after you go out and try them for yourself. 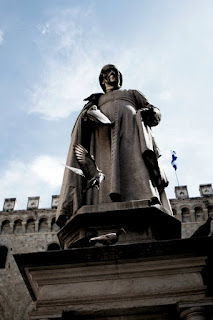 I watched Photoflex® photographers David Cross and Ben Clay shoot and assisted them during those shoots as well, just trying to get as much exposure to the pros as I could. As time passed, I began to realize something great: I was starting to understand light. What was really cool was that it was not nearly as difficult as I thought it would be. Something elseoccurredto me- it was fun!

It wasn’t long before everything I watched on TV or online began to look like lighting setups to me. What was working? Why was it working? Could I reproduce that? Is there another way to do the same thing? I have a LiteDome®, but he used an umbrella. Did that mean I couldn’t do what he did? Of course I could! The principles of light are universal! 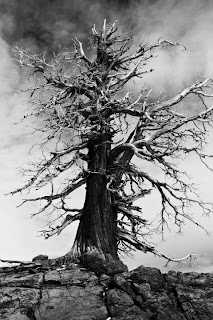 My goal in writing lessons is to teach you as I learn. I want to be at the same level as you other beginners out there so we can learn together. The last thing I want is there to continue to be no resource for beginners just looking to make small improvements to their photography. For years I was terrified of taking portraits because I had no idea how to make people look good! I want to help beginners jump that hurdle of fear and into the realization that with a simple strategy, portraits can be easy.

If you have any questions about my lesson Accentuating Natural Light or my strategies of lighting, let me know. Have an idea for a portrait, but can’t quite figure out how to get the lighting just right? David, Ben, or I can help. Post your questions below or email them to jschneider@photoflex.com.