The Social Networking Team is proud to introduce Jeffery Jay Luhn, a photographer with 35 years of commercial experiencewho enjoys teaching. 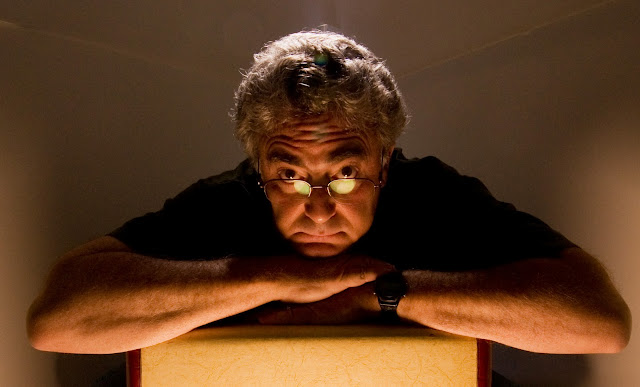 Jeffery Jay Luhn graduated from Brooks Institute of Photography with two Bachelor of Science degrees – Photographic Illustration and Commercial Photography. Jeffery founded Visioneering Studio in San Francisco where he and his staff produced still photos and multimedia productions for dozens of Fortune 500 Corporations in over 25 countries.

After two decades of operation, Visioneering was bought by a group from New York and Jeffery moved on to a second career in video production in Silicon Valley. There, he produced television programs and marketing communications for many international corporations in addition to teaching at several colleges.

Finding the mission of teaching commiserate with his own, Jeffery joined Photoflex in August of 2010.

Jeff will be writing blog posts that are both editorial and instructive in nature. Of course, he can only guess what you’re thinking. If you have any specific questions that you would like to have Jeff answer (or attempt to answer), email them to jluhn@photoflex.com or better yet, post them in the comments section below.